An open mic celebration of poetry, spoken word and music

We are excited to invite you to an exciting new instalment of Poemdemonium on Thursday, 28th September 2017 @ 7:30pm, The Black Box, Belfast.

Poemdemonium is an open-mic night celebrating a fusion of poetry, short stories, and music to appeal to seasoned open mic veterans and newcomers alike. Whether you’re a budding bard, aspiring creator or sensational strummer, we’d be delighted to showcase your talents. We aim to provide a relaxed atmosphere and a chance to be immersed and participate in an evening of creative frivolity like no other.

Poemdemonium Part II will be held in The Black Box, Belfast on Thursday, 28th September 2017 @ 7:30pm. Ticket details will be announced shortly. 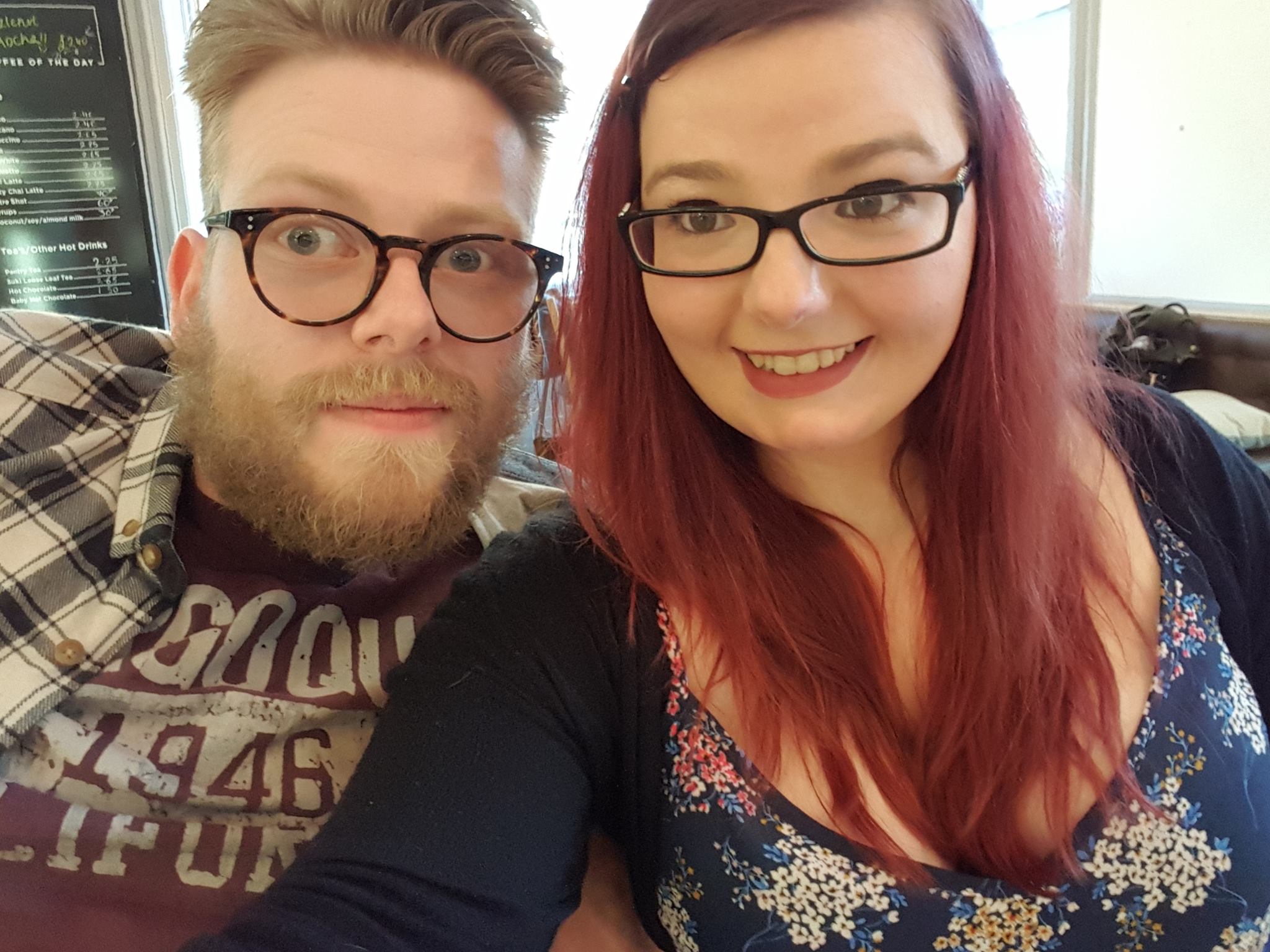 Samantha was born in East Belfast in 1989 but was a consumate jet-setter from an early age. She traces her artistic roots back to a year she spent in Los Angeles when young, and has since developed a taste for American spoken word and slam poetry. She completed her BA (Hons) in English at the University of Ulster in 2011 and her subsequent career developments in retail have done nothing to dampen her creative flair, as she has been writing and performing poetry ever since. She has a penchant for spending hours on instagram, where her favourite searches comprise of cocktails, cupcakes and kittens – but not necessarily in that order.

Nathan was born in Blackpool, Lancs. To a captive audience in 1989 and spent much of his early childhood in The Netherlands, where he began writing “poems” at the age of 7. He completed his MA in Modern Poetry at Queens University, Belfast in 2012 and has been writing and performing ever since for anyone who will listen. He has an ardent fondness for wit, pastry and all things Eurovision, and is secretly something of an apocoloptimist.

Nathan has also been published in fourXfour, A New Ulster and has edited the Reflexion journal for the University of Ulster, Coleraine.

Samantha and Nathan met at University and bonded promptly over a mutual love of J.K. Rowling’s wizarding world instead of all the highbrow literature they ought to have been reading. A mutual passion for poetry quickly emerged, and this event is their joint public creative debut.

Tickets for the event are priced at £5 each.
You can purchase your tickets by clicking the link below

We would ask you to encourage as many people as possible to buy tickets and attend this great event which is being held on National Poetry Day, so please come out and show your support

Some friendly guidelines for participating in Poemdemonium.

1. Readers should take no longer 8 minutes to perform their pieces. Anyone left onstage after the time has elapsed will be forcibly ejected.

2. Anyone wishing to read or perform should sign up with the event organisers upon arrival.

3. Poemdemonioum is an honest and open inclusive environment that encourages and respects a wide range of lifestyles and political opinions, however we must ask our patrons to refrain from using hate speech or defamatory language of any kind.

4. The event will go on no later than midnight. We ask that patrons are respectful of their environment and leave in a timely fashion on completion of the event.

5. Due to venue requirements, we regret that we are unable to admit anyone under the age of 18 after 8pm.

Please note: The bar will be open for the duration of the event. We ask that you remain mindful of others at all times, and we absolutely insist that you enjoy yourselves.

Leave us a message

If you have any questions, comments or queries regarding poemdemonium please do not hesitate to get in contact with the organisers at poemdemonium@gmail.com
© poemdemonium